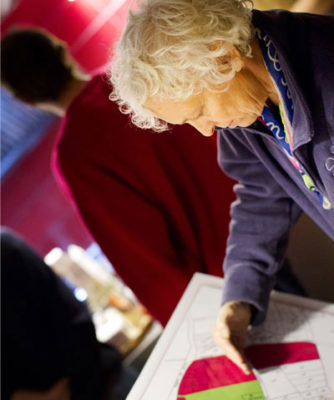 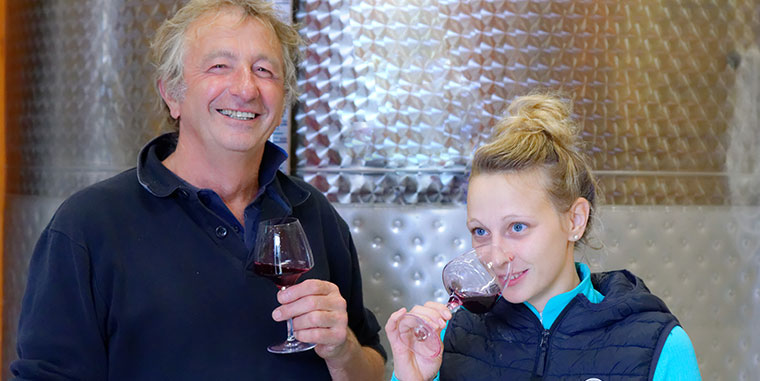 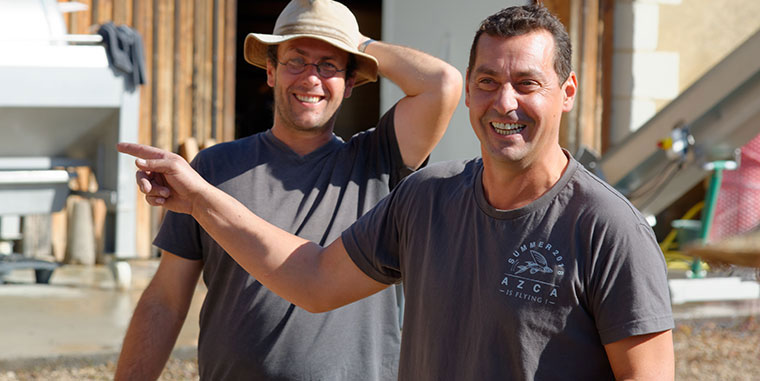 History of the estate

Clau de nell is first and foremost a story rich in human adventures.
It all started with a company called CLAC, which was created by Anne-Claude Leflaive, her husband Christian Jacques and the famous soil microbiologists Claude and Lydia Bourguignon in 2006. The idea was to help French biodynamic winegrowers to export their wines abroad.

In 2006, Anne Claude and Christian met the owners of the Clau de Nell estate. A domain with high potential, located in the Loire valley – in Ambillou-Château – established on a soil composed of clay, flint and tuffeau stone. Magnificent vines with an average age of 60 years, with some over a hundred years of age. Eight hectares of Cabernet Franc, Grolleau but also Cabernet Sauvignon.

2008 was a complicated year for the young owners. In view of the potential of the vines and the terroir, of Biodynamic cultivation since 2000, Anne-Claude and Christian decided to come to their aid, and to buy the estate to overcome bankruptcy. After an intense year, the young owners decided to leave and look for another life.

In 2009, Sylvain Potin joined the team as a manager, with his experiences in the world of biodynamics.

In 2020, Christian is still at the head of the estate, his daughter Claire joined the adventure to share his passion for tasting through the sale and representation of the Estate. Sylvain is still the estate manager, accompanied by Cyril in the vineyard. 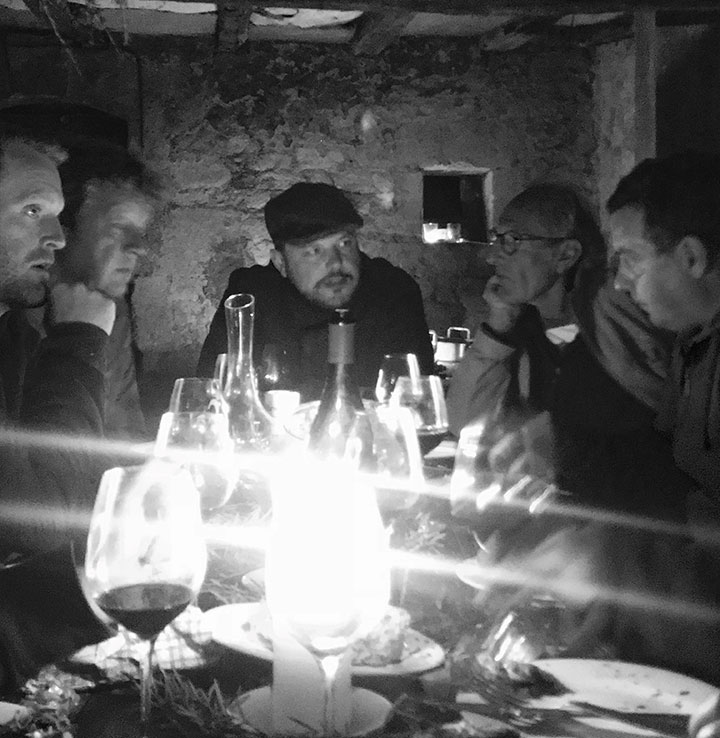 Philosophy of the domain

At Clau de Nell, nature is essential, it is a philosophy of life. Letting nature take its course also means knowing how to grasp what is happening and how it will happen.
Welcome then to the natural encounter between the unforeseen and its happy hazards. This is how Sylvain, the manager, joined the estate: through connections. It was during a walk in the vineyard that Anne-Claude decided to hire him. He had already acquired great experience in biodynamics in South America. He knew what nature has to give and how to respect it so that the terroir and the vintage are expressed at best, as close as possible to their truth.
This simple and demanding approach is the identity of life at the estate. During the harvest, the kitchen becomes the heart of discussions, a unique space dedicated to the life of a team united by hard work and commitment for quality.

Hired by Anne-Claude Leflaive within a few minutes, after a walk in the vineyards 10 years ago, Sylvain is the manager and shareholder of the Domaine. Originally from the Angers area, his experience in the wine industry is extensive. From working as a sommelier at prestigious tables, to the marketing of wines and finally on the production side, Sylvain has more than one trick up his sleeve! He acquired a solid knowledge in biodynamic viticulture during his three years in Chile, but also in several wine estates in France, which did not leave Anne-Claude indifferent! Developing pure and precise wines, considering the terroir above all else, this is Sylvain's whole philosophy.

A civil engineer by training, Christian Jacques accompanied the world of wine from afar through his wife Anne-Claude Leflaive. After more than 30 years at the head of a Dijon-based constructing company, it was while taking care of the Clau de Nell estate in 2006 that he became attached to the world of wine and detached himself from construction works. Christian is also a sailor who crisscrosses the oceans aboard his sailboat Kapaz ... as well as an inventive cook since always. Today, Christian is the manager of the estate, perpetuating Anne-Claude's philosophy as best as possible and taking care of the estate and the team. The adventure goes on !

After several years of Design between Strasbourg, Dijon and Paris, Claire did not think that one day ashe would become passionate about wine. It was only at 23, a few weeks after the precocious departure of her mother, that she finally discovered the magic of wine!
She changed her path overnight; after a few months of oenology and tasting courses, WSET 2 and 3 in hand, winemaking in France, heading to New Zealand and Australia to vinify and work in wine bars. As soon as she returned to France in 2019, she began WSET 4. Passionate about sensory and sensitive tasting, human exchanges, she joined the Clau de Nell estate team taking charge of the Sales and Marketing part. It is with great pleasure that she follows in her mother's footsteps.

Top
By continuing to browse this site, you accept the use of cookies to ensure the smooth running of your visit and to compile audience statistics.AcceptRefuseManaging cookies